To be determined Shipping
£ 0.00 Total 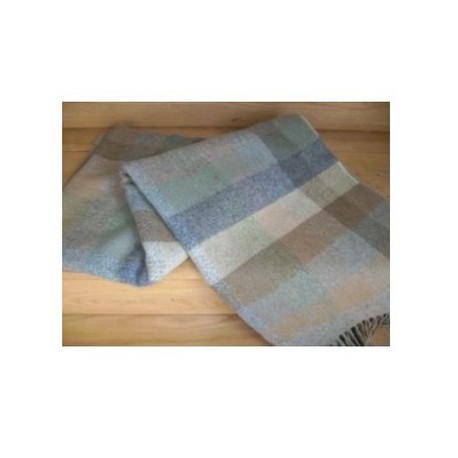 This product is no longer in stock

The Mc Nutt Weaving Company was officially formed in 1953 and three years later he was joined by his brother Jim who had been an accountant.  The first part of the current factory was built in the late 1950s. During the 1960s the business grew rapidly reaching a peak with seventy five employees. Donegal tweed was in great demand and renowned designers of the time like Sybil Connolly and Neilli Mulcahy were regular visitors to Downings.

In the early 70s handweaving became too expensive to produce so there was a changeover to the use of power looms.  Following this transition the Japanese designer Kenzo discovered the tweed fabric inspired by the rugged mountains and the restless Atlantic Ocean. During the late 70s and early 80s there was a period of great success with the designer John Mc Nutt featuring on many TV programmes at the time. Sadly the late 80s brought tough times and financial difficulties.

However, in 1992 the mill was taken over by Peter and William Mc Nutt and another period of success followed, weaving Irish linen fashion fabrics for the USA and European markets. The start of the recession in 2008 meant the return of tough times and eventually it was not viable to continue weaving linen.  It was time to refocus and return to the company’s roots – a new line of tweed fabrics, wool rugs, throws and scarves were introduced under the McNutts Donegal Woollen Mill label and a mill shop was opened during the main tourist season.

This year we celebrate 60 years of weaving in Downings. The woollen mill products are appreciated and valued in the times in which we live when quality once again is key. There are ten people currently working in two departments at the mill. One group work in our fabric design studio designing linen fabrics for the world’s leading brands.  The other group produce our high quality tweed and woollen products which have put the village of Downings on the world map.  Endurance and tenacity are vital qualities needed to make sure the tweed mill in Downings continues to add more chapters to the ever evolving story which was born of the dream of Bill McNutt.

Other stuff we think you'll love... 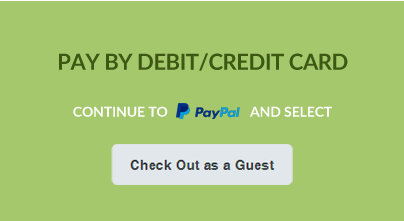 Give someone the gift of Posh

Overwhelmed by choice? In a rush? As any husband will tell you, sometimes the best gift is that which your better half selects for themselves! Well, look no futher; our full range of POSH&PANS Gift Vouchers are available online right now. There's a range of values which means you can spoil your loved one just as much as you like!